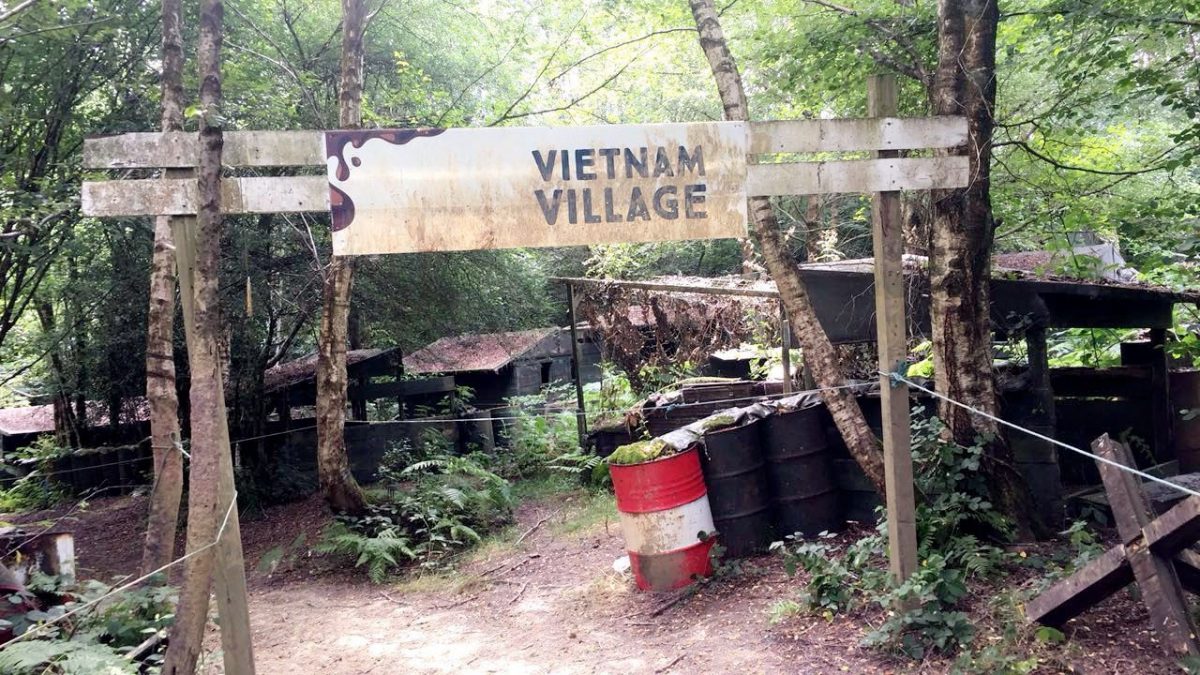 Camelot Events site at Henfold Lakes has been in involved in the production of many programmes and film productions for over 20yrs. We understand how difficult it can be putting these productions together, especially with a tight timeframe, we are here to accommodate your bespoke needs. Our site is open to many possibility's due to the terrain and topography which consists of various types of woodland, lakes, small rivers, open scrubland, and open agricultural grounds. We are the home of the famous Nuts Challenge Assault course, which is built upon the Camelot Events military assault course, first used and designed by Wayne Monkman & refined by Chris Ryan (the famous author of "The one that got away") whilst filming for an advert for Sure mens deodorant. We have a host of military style purpose built onsite locations such as a Vietnam style fire base with towers, bunkers and outside buildings etc. Used for the promo of the game Pacific Tour of Duty We were a major partner in the production of a Channel 4 two part documentary about the story of young teenagers from Croydon training and parachuting into Arnhem, Holland on 70th anniversary of the battle of Arnhem. Used by; Sky Sports, Only Way is Essex, Britain’s Top Model, Nike, Nissan X Trail, 5Star with It’s Your Fault I’m Fat

We can tailor the shoot to your requirements from single day to long lasting projects, For more information on film location service, give us a call! Tel: 07866314910 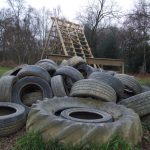 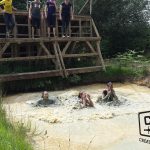 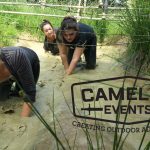 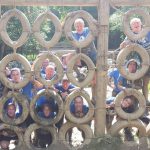